With more than 53% of the world’s population active on social networks, these media have become an essential marketing element. Among the giants, a new kid on the block has entered and exploded the counters following the confinements: TikTok.

Created in 2016, the video platform has become one of the most popular apps in the world. And for good reason: it has just surpassed 1 billion users, and has reached more than 3 billion downloads in just 3 years. It seduces with its short video formats, its ease of use and its creative capacity. Here are some key figures on TikTok to refine your marketing strategy and penetrate this new market in 2021.

Available in Western markets since 2017, the social network is experiencing a meteoric international growth: 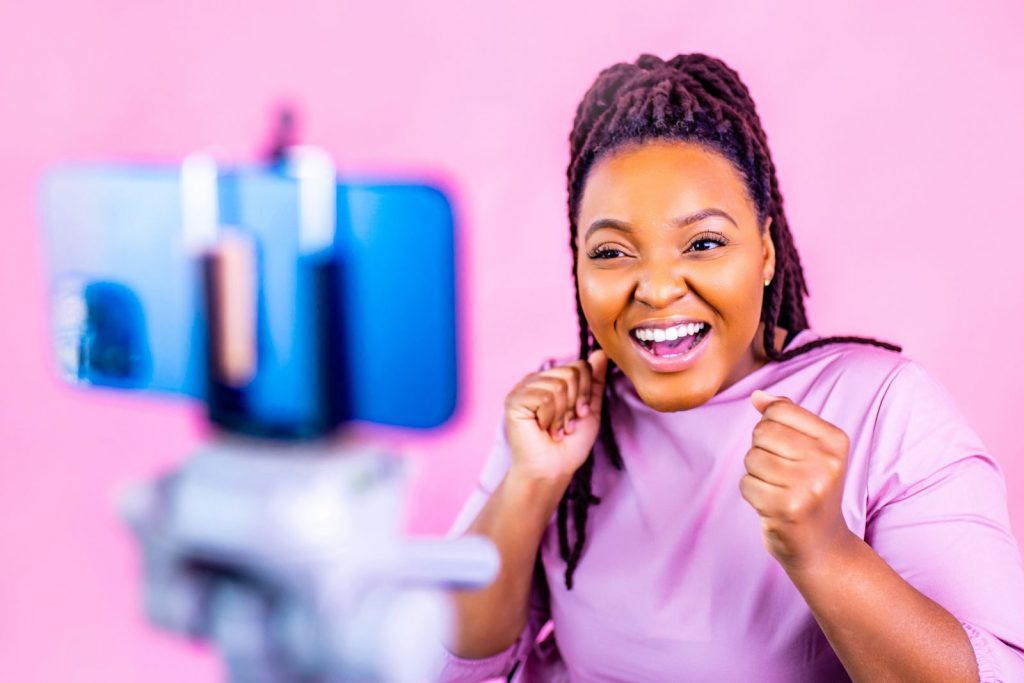 The TikTok craze has not spared France, where the application is increasingly used.

In September 2020, the app passed the 100 million European “tiktokers” mark.

Tiktok: the ideal playground for brand communication in 2022

A medium of curiosity for the over 30s, and a daily habit for the 16-24s, it is now an essential digital player. It is now essential to develop a Tik Tok content strategy, especially to target a young audience.

Its strengths? Surfing on the trend of the video format which is very popular since a while. Parody videos, tutorials, choreography challenges… With TikTok, it has never been easier to create creative, engaging and viral video content. TikTok videos bring a touch of fun to the background, which seduces users.

A viral marketing tool par excellence, 67% of users say they discover new products through advertising, and 37% go to the app to follow new trends. 41% of users say they are responsive to TikTok influencers reviews. With the right strategy, TikTok allows you to grow your community with a new audience, gain brand awareness, increase sales and revenue, and build lasting customer loyalty.

More and more brands and companies are creating a professional account and using the platform to communicate: some like La Redoute or SNCF even use the application to recruit young graduates. 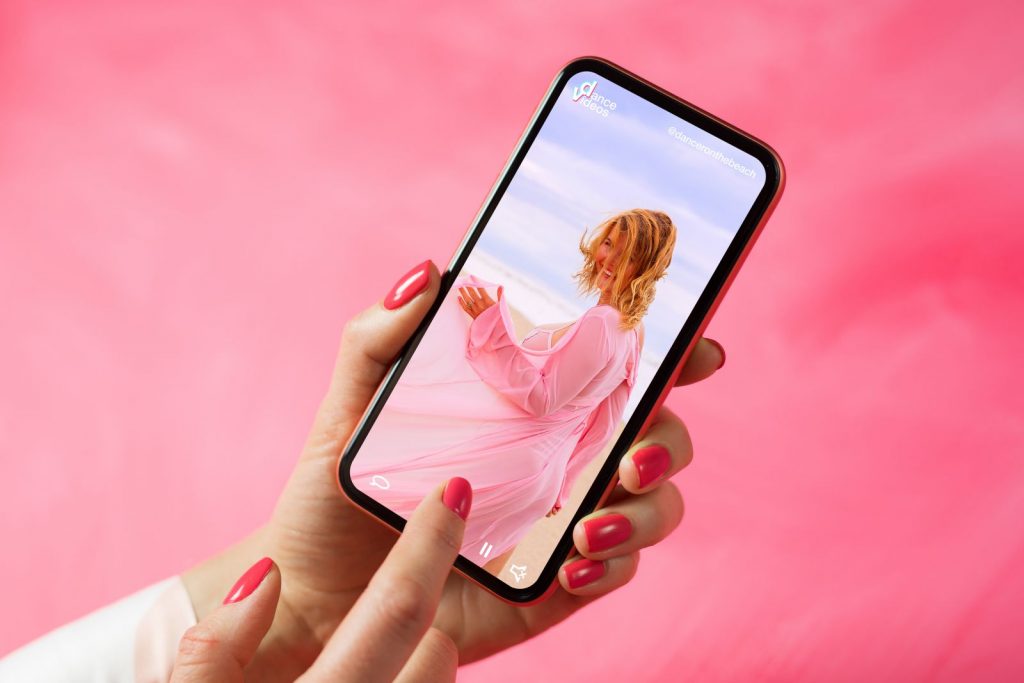 In the first half of 2021, TikTok has become the most profitable app (excluding game apps). With the explosion of downloads in 2020, the turnover of the social network is now 1.9 billion dollars. This brings its valuation to 50 billion dollars by investors in 2020.

What is TikTok future?

The future of Tik Tok is bright, with every indication that its massive growth is not going to stop here. The platform will continue to largely compete with the giants installed for several years. By 2023, it is estimated that the application could even surpass Snapchat in terms of number of users. New features could be introduced to keep the platform attractive to its audience.

In the United States, the takeover of the American activities was discussed at length, as Trump wanted to ban the application on American soil. This project echoed the protection of data deemed insecure. But the administration of the new President Biden has suspended this project for good.

The global phenomenon TikTok continues to disrupt the web. It is the must-have video platform in 2021 for all companies and brands that want to develop their audience, boost their image and stand out from the competition.

Alioze, a specialized TikTok agency, helps you develop and implement a content strategy adapted to the social network. Surround yourself with experts to maximize the commercial potential of TikTok, the application that has not finished making the world dance.