Which wines and spirits do the French love? Studies conducted by professionals allow us to know the tastes and consumption habits of wine lovers. These trends speak volumes about their needs and allow companies in the sector to adapt.

Wine, the favourite alcohol of the French

Every year, the SoWine/Dynata agency conducts a study that provides keys to the consumption trends of wine and spirits. More than 1,000 French people were surveyed and answered the question “what type of alcoholic beverage do you prefer to drink?”

Which wines are the favorites of the French?

Regarding the different grape varieties and appellations, white wine is the most popular among wine drinkers, with 91% consuming it. This is followed by rosé (89%) and red (84%).

The most popular wine regions in France are :

The other reliable tool for finding out which wines the French prefer is the Vivino app. Millions of Internet users use it, rate and comment on wines. This data is deciphered by the company and allows conclusions to be drawn about the habits and tastes of wine lovers. Vivino reveals its top 50 most popular bottles. 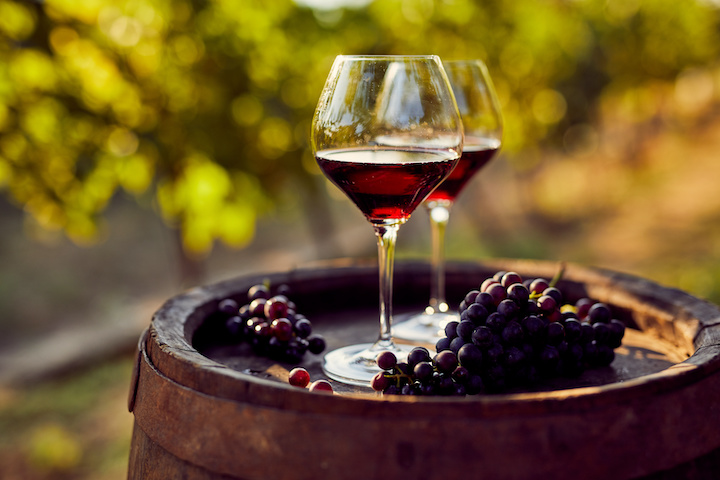 The ranking confirms that of Sowine, the wines of Bordeaux are very popular. Thirty-four bottles in the top 50 are high-end Bordeaux, mainly from the Médoc. The eight great classified growths are clearly visible in the first ranks and are also very well rated: Châteaux Mouton Rotschild, Margaux, Latour Pauillac, Yquem, etc. The users of the application would therefore be connoisseurs. The great Bordeaux wines of the left bank are also well represented with Margaux, Pauillac, Saint-Julien, etc.

Champagne is also very popular. The French consume 53% of the national consumption, the rest being exported throughout the world. Here are the 7 champagnes in the top 50:

Romée de Goriainoff, CEO of the Experimental Group, says that wine has been present in France for thousands of years and that it is part of French eating habits. Spirits, on the other hand, are much more recent alcohols, and are less well known. And yet, they are becoming more and more prevalent and are reflected in consumer purchases.

According to the Sowine barometer, rum is the most purchased alcohol (82% of respondents consume it), followed by whisky with 75% and liqueurs with 71%.

Domestic spirits are increasingly consumed. Calvados is praised by 56% of those polled and Armagnac by 52%.
In bars and restaurants, old spirits are coming back into fashion: Aperol, or Vermouth for example. Cravings change and a taste for bitterness resurfaces. Brands are invited to dust off old spirits and rethink their marketing on the iconic side and the authenticity of the products. 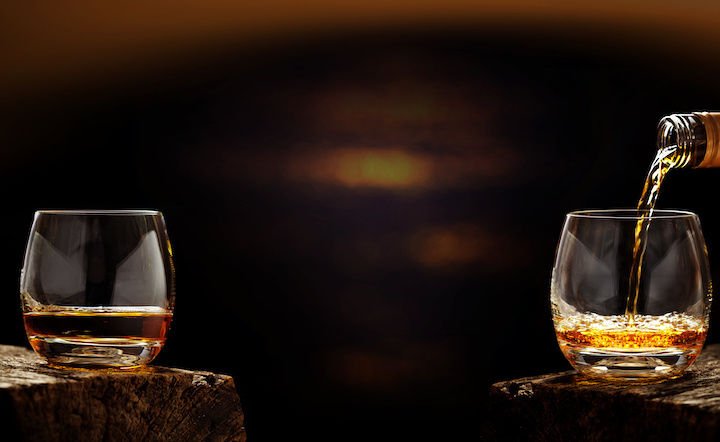 Ipsos revealed, in 2018, another study on hard liquor sales in France that saw whiskey as one of the most prominent spirits. 78 % of the purchases of spirits concerned whisky according to the polling institute, whereas aniseed-flavoured alcohol, such as pastis or Ricard, represented only 20 % of sales. The French consume more than 150 million bottles of whisky each year.

Another interesting trend that can serve brands is gender. There are distinctions between men and women. Pure spirits are more a man’s drink than a woman’s. 51% of men like to drink hard liquor from time to time, compared to 19% of women.
Women don’t hate spirits, but 40% prefer to dilute them in a cocktail. Only 27% of men like cocktails. Finally, 41% of women and 23% of men never drink a glass of spirits.

These figures show the preferences of the French and their drinking habits. They help wine and spirits companies to position themselves to best reach their target. Alioze, expert in the wine and spirits sector, will help you with your communication.