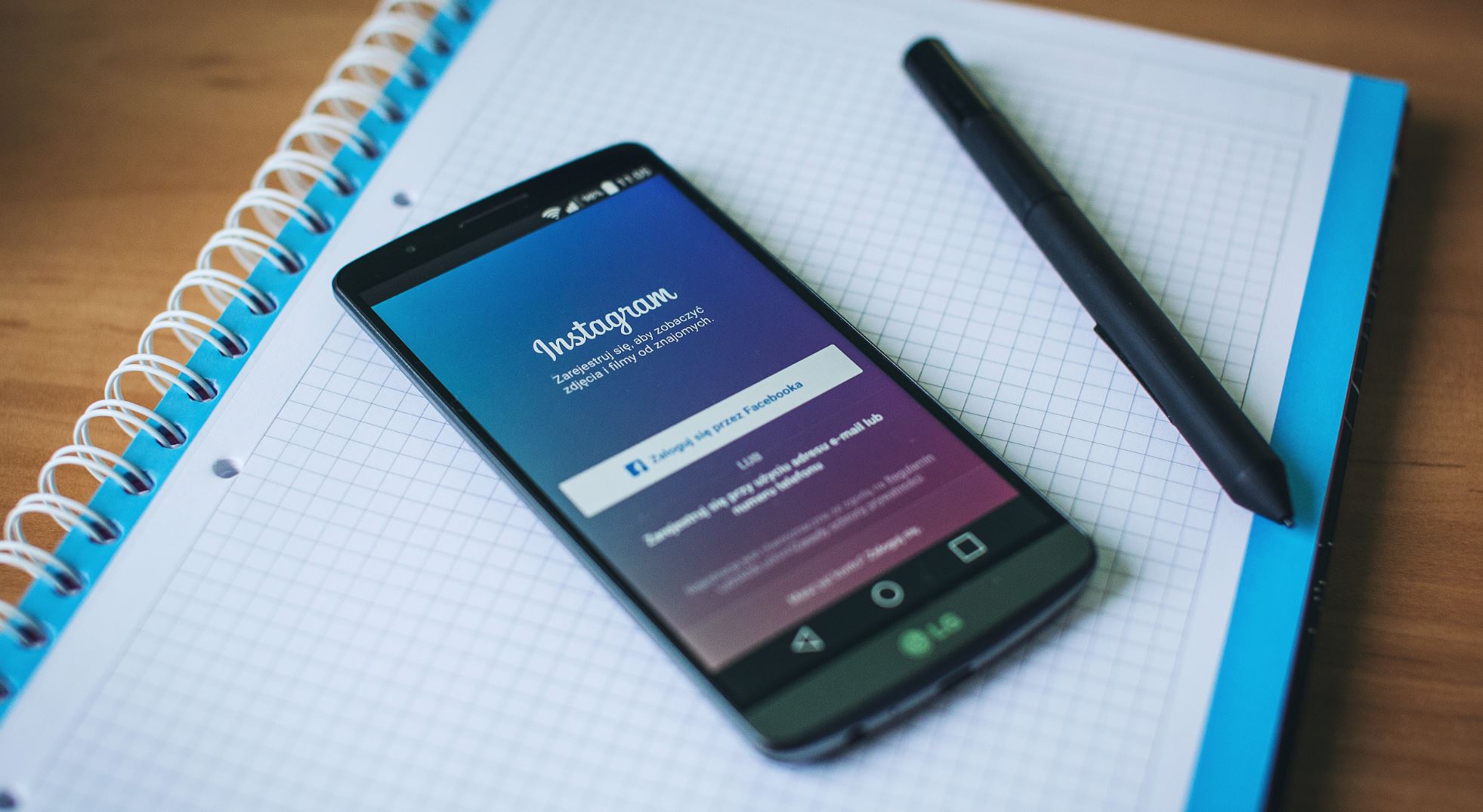 After changing its logo and design last month, Instagram is once again shaking up its users’ habits by changing the order in which photos are displayed in their news feeds.

The announcement was made in March, but it is effective this June. In a short blog post published late last week, Instagram confirmed the rollout of a ranking algorithm designed to “see the moments that matter to you first.”

From now on, and by the end of the month, while the algorithm is being developed for all user accounts, posts will no longer be displayed in chronological order. At the top of a user’s news feed, posts from the accounts that the user has interacted with the most will now appear.

“With this new command, you won’t miss your favorite band’s post-concert video, even if it took place on the other side of the world in a different time zone,” the blog post states. “And no matter how many accounts you follow, you should see the latest posts from your best friend.”

Some posts will therefore be displayed at the top of the timeline, according to three criteria:

Are the concerns of brands and companies justified?

As on Facebook, the messages that will be shown first to Instagrammers will no longer be the most recent, but those likely to touch them personally.

When the new algorithm was first announced, brands and companies were in an uproar. What about their posts? Demoted to the depths of the timelines? Will this reversal prevent their followers from seeing their photos as often as before? Will they have to pay for ads to be visible to their targets?

Second, it’s not a filtering algorithm that Instagram is introducing, but a ranking algorithm. By scrolling, posts will always end up appearing in a follower’s feed.

To hope to be featured, brands will simply have to be more imaginative in coming up with more original posts that can drive engagement and thus move up in other users’ news feeds.

But companies are not left out, to whom Instagram reserves the appearance of features dedicated to their business. Recently in the US, Australia and New Zealand, Instagram has given brands the opportunity to switch to professional profile mode, just like Facebook.

These company profiles include a button allowing Instagrammers to contact them by e-mail or telephone and to locate them on a map. 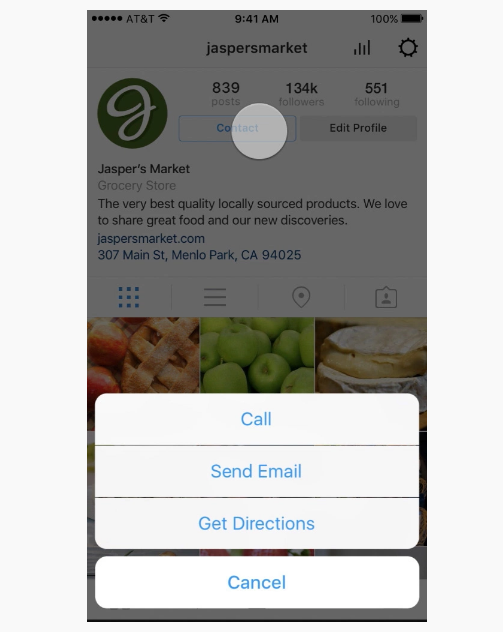 An analysis tool has already been integrated into the application. Dubbed “Insight“, it allows brands to better understand their audiences: where they are, when they tend to engage or which posts work best.

And if a company sees that a post is doing well, they can turn it into a targeted ad with a call-to-action button.

So a little more patience: these professional profiles arrive in France before the end of 2016.