Looking for a communication agency with expertise in blockchain? Welcome to Alioze.

For more than ten years, our digital agency has been developing a tailor-made communication strategy for large groups and companies, adapted to their business sector (health, luxury, fashion, culture, beauty…). The advent of Web3 coincides with a new type of marketing: marketing 3.0, focused on values. More ethical, fairer and more reliable, blockchain systems are perfectly in line with this trend, which leads many brands to invest in this technology.

First introduced in 2008, at the same time as Bitcoin, blockchain is a decentralized storage technology that allows the exchange of value between users in a completely transparent way. Each transaction is recorded and can be consulted by everyone. Blockchains work via a currency, or token. Most blockchains base their token creation on one of two concepts: PoW (Proof of Work), which consists in solving algorithmic problems, or PoS (Proof of Stake) which consists in accumulating enough tokens to be selected and thus produce blocks. These consensus protocols are used to ensure the major assets of the blockchain: the security and authenticity of transactions made via the technology. An anti-piracy and anti-fraud process that seduces more and more companies, whatever the sector.

In concrete terms, blockchain and its related applications such as metavers, NFTs or crypto-currencies represent a new playground without limits for brands. 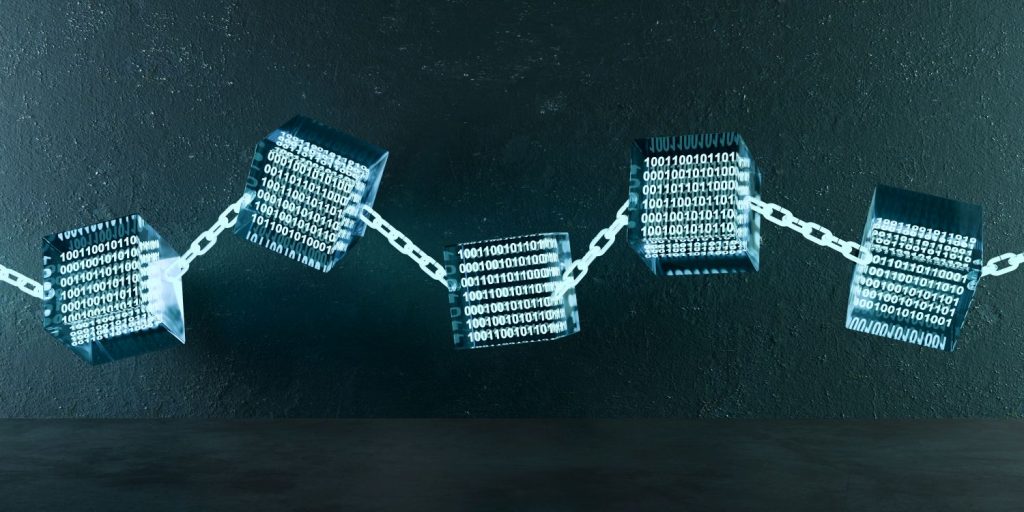 The key figures of blockchain

Why should companies invest in blockchain?

In 2021, 61% of French companies that launched blockchain-related projects made a profit. Banking, healthcare, culture, automotive: many sectors are starting to take advantage of Web3 and all its applications. From a communication point of view, blockchain systems represent a very interesting positioning for a brand: innovation, ethics, paradigm shift… Web3 technologies have the advantage of bringing together a niche audience, which has been there since the beginning, and the general public via the media, which is talking about it more and more. As the figures above show, blockchain will continue its meteoric rise in the coming years, potentially becoming the norm. What’s at stake for companies? Don’t miss the train of progress and design an optimal strategy around these technologies in order to generate revenues and work on their brand image in the short, medium and long term.

Alioze, the choice of an expert Blockchain agency
Get in touch

Our services as a digital Blockchain agency

Some of our customer references

Need advice for your blockchain communication and developments?

Industries in which Alioze specializes in 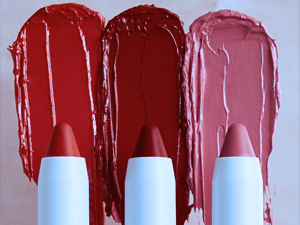 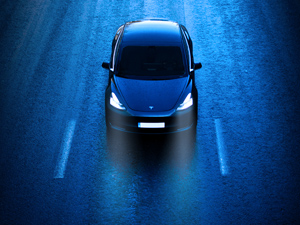 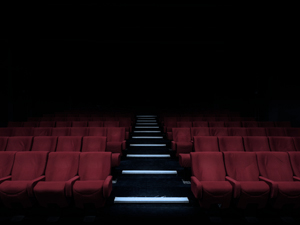 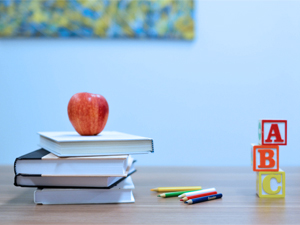 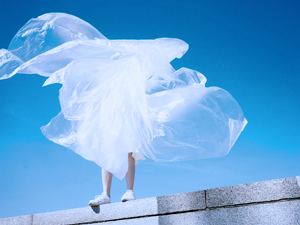 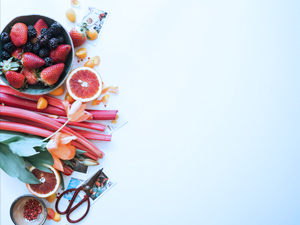 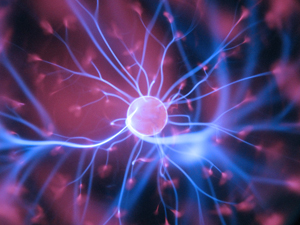 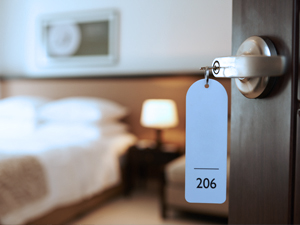 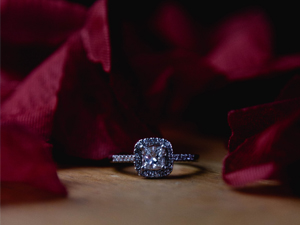 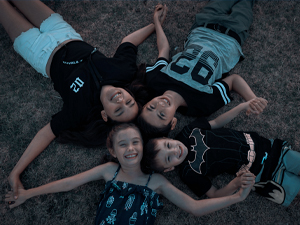 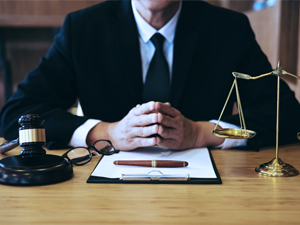 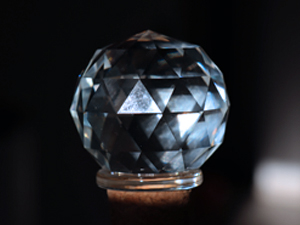 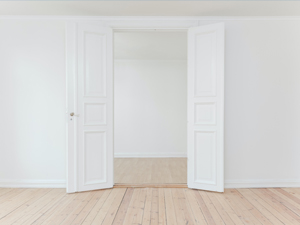 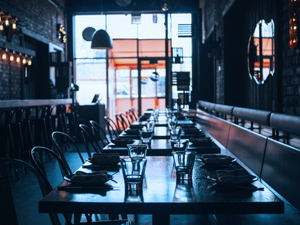 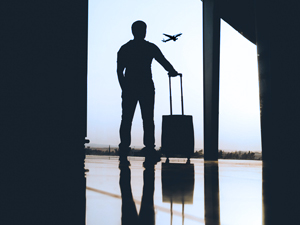 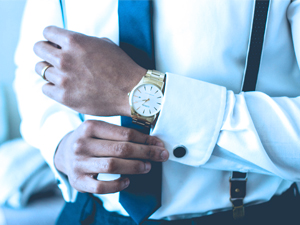 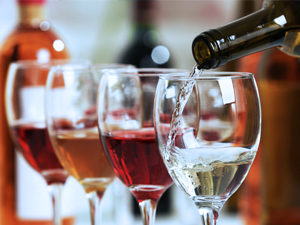 Are you based in Glasgow, Edimbourg, London, Manchester, Liverpool or Belfast?
We will take care of your business wherever you are.